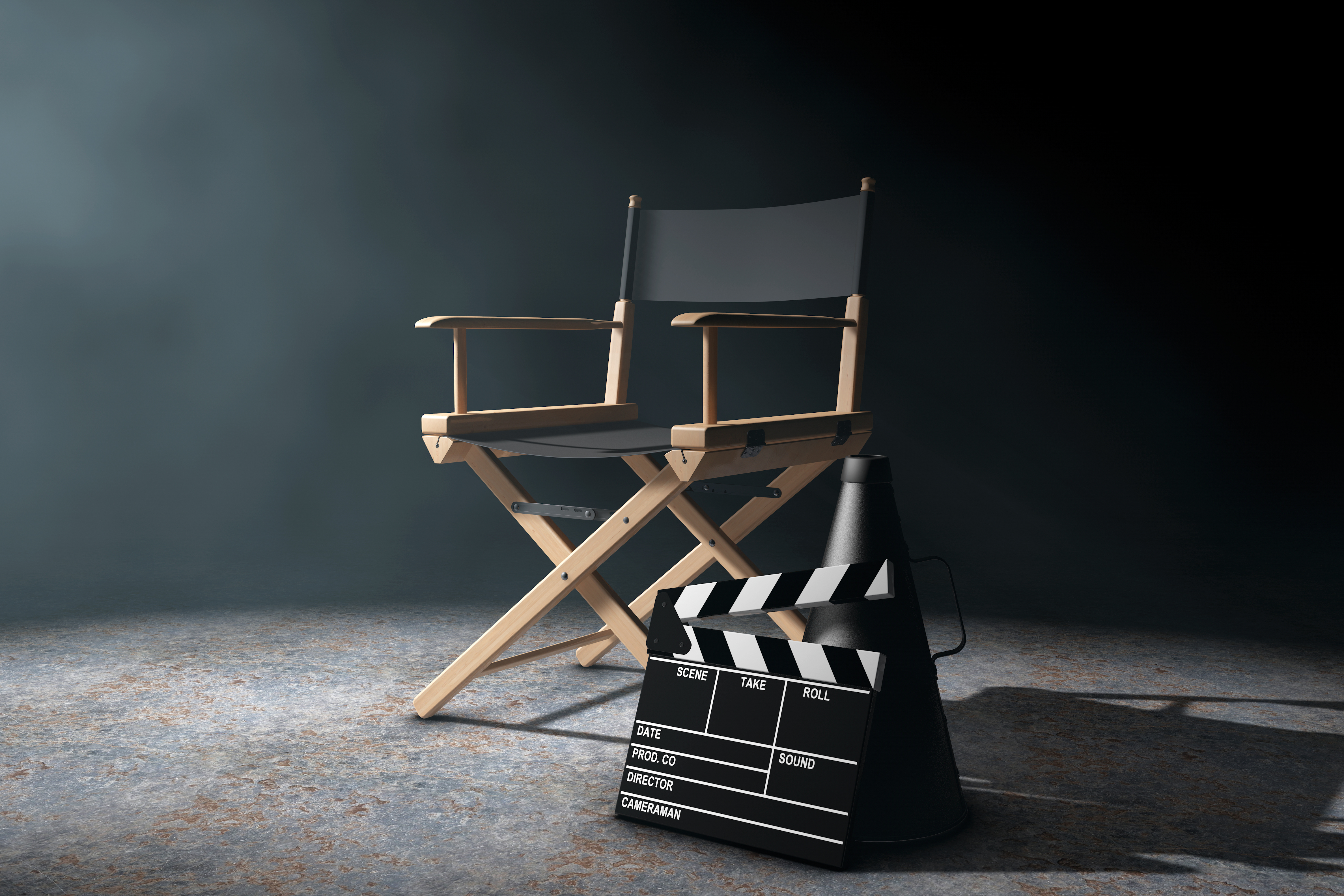 When you look at the history of master filmmakers, as well as the notable names in our own time, there seems to be no stringent formula for what makes a good director. Some are wacky and experimental; some prefer straightforward plot lines and shots; some are dark; others are goofy and zany.

Like most questions concerning artistic value, “good” films made by “good” directors is relatively subjective. Some people are going to love certain styles more than others, and directors that are considered great by one crowd might be looked down on by another.

However, there does seem to be two main underlying similarities that serve to propel some filmmakers to the next level. And when you take these factors and seamlessly blend them together, you find you have all the key ingredients for what make some films more memorable than others.

Sounds like a tricky balance, doesn’t it? How can you be personal and still appeal to the problems of other people?

Well, it starts with realizing that your personal struggles have been the same struggles humanity has dealt with for centuries. Your trials are not confined to your world; they are dilemmas experienced by a broad range of people throughout history.

This fine balance if personal and universal is what makes for classic films. Movies like Star Wars pull us in not because we can relate to flying space ships and high-tech tools, but because we bond over the characters’ struggles.

We cheer Luke on as he battles his passions and fights against those who want to oppress him. Luke fights for his freedom on multiple levels—and we, too, have all had that struggle in our own way.

This is key to making long-lasting characters that blend their unique struggles with universal themes; these types of problems enable viewers to think about something they are simultaneously removed from while also striking a chord they can relate to.

This technique is not just limited to movies, either. You can use it in shorts films or even commercials. As long as you put your own personal twist on a problem others can relate to, you’ll have taken the fist step to making an impact on your audience.

You cannot find your style if you don’t experiment with all the styles out there! You can start by imitating the work of directors you love, or by watching their films and trying to see what they do with angles, lighting, mood, and so forth.

Once you get an idea of their tactics, you can start to put you own spin on it. Springing out of the safety net of classic techniques is a hard leap to make, but remember that all the great ones have done it.

What if Nolan had decided to stick to linear plots instead of his now-classic non-chronological style?

What if the Conan brothers had decided to go with safe, family friendly crowd pleasers, rather than the unusual (and often gritty) stories that have earned them a place among the great modern directors?

Filming With the Pros in Orlando

Do you want to start expressing your personal style, but aren’t sure where to start? No problem. Our team has over a decade of experience in producing quality video production for every aspiring filmmaker.

Call us today for a free no obligation consultation at 877-203-2895, or fill out our contact form for a prompt reply.

How To Successfully Film Live Events 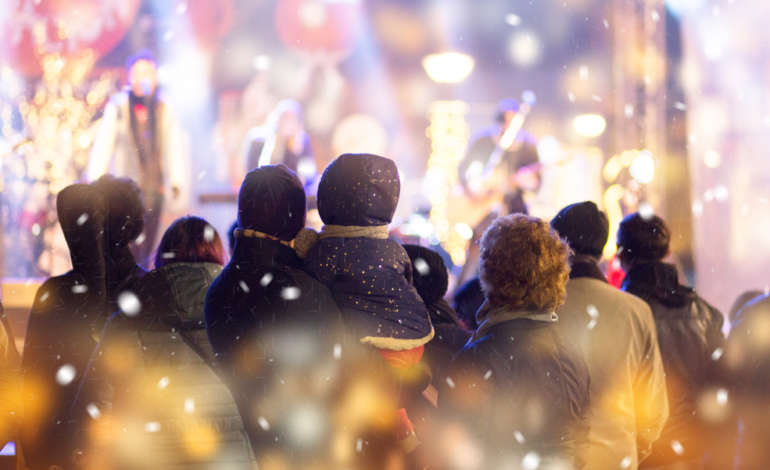