There are multiple layers of audio in every Orlando video production. Aside from the way your actors deliver their lines, your footage should include expected ambient noise such as footsteps or doorbells. In addition, having a layer of background music helps to fill in gaps and tie the entire production together. Audio is one of your video production’s biggest assets, however, because of the way it can help to both draw in and retain viewer attention. Scroll down to learn more:

There are many situations where a viewer could passively or actively ignore a video production. Consider these two scenarios where strong audio could help save the day:

One of the most popular techniques for grabbing attention in the past was simply starting a commercial extremely loudly so that it would stand out against the television show or other commercials preceding it. This technique tends to turn off viewers, so you are better off starting with a strong opening statement or using catchy background music or interesting sound effects to make viewers take notice.

Many of today’s advertisements are placed online, particularly on social media sites. In the case of most scrolling-style feeds, the audio will not immediately begin to play. In those cases, capturing attention is more about the opening scene’s aesthetics and the clip’s accompanying caption. However, great audio will help keep viewers engaged and can even enhance how well they understand the content. A well-timed score in the background can help express emotions and highlight important moments or ideas.

Keep in mind that low-quality audio will always alienate viewers. Regardless of your commercial’s content or visual appeal, consumers will likely not continue to watch a clip with poor audio quality. Plus, sharing a production with low-quality audio may make consumers question your company’s professionalism and overall image.

For the best results, work with a professional video production team to develop and capture the perfect audio for your commercial or other video project. Our Orlando video production company, NG Production Films, has over fifteen years of experience producing films of the highest quality for countless businesses in the area. For a free, no-obligation consultation, contact us online or call us at (877) 203-2895. 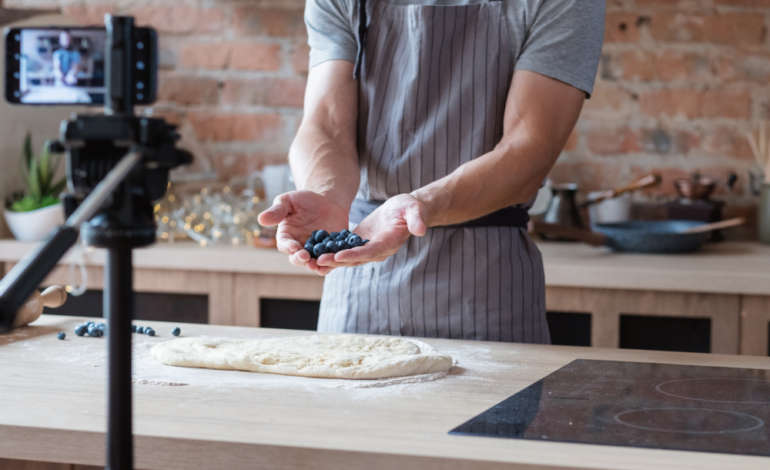 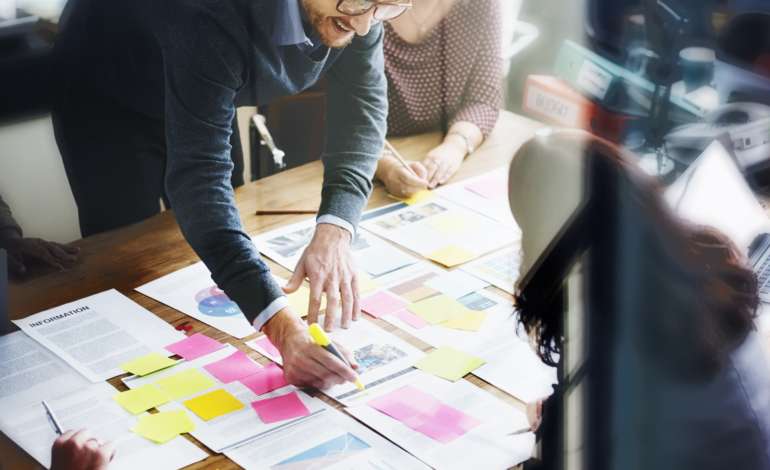