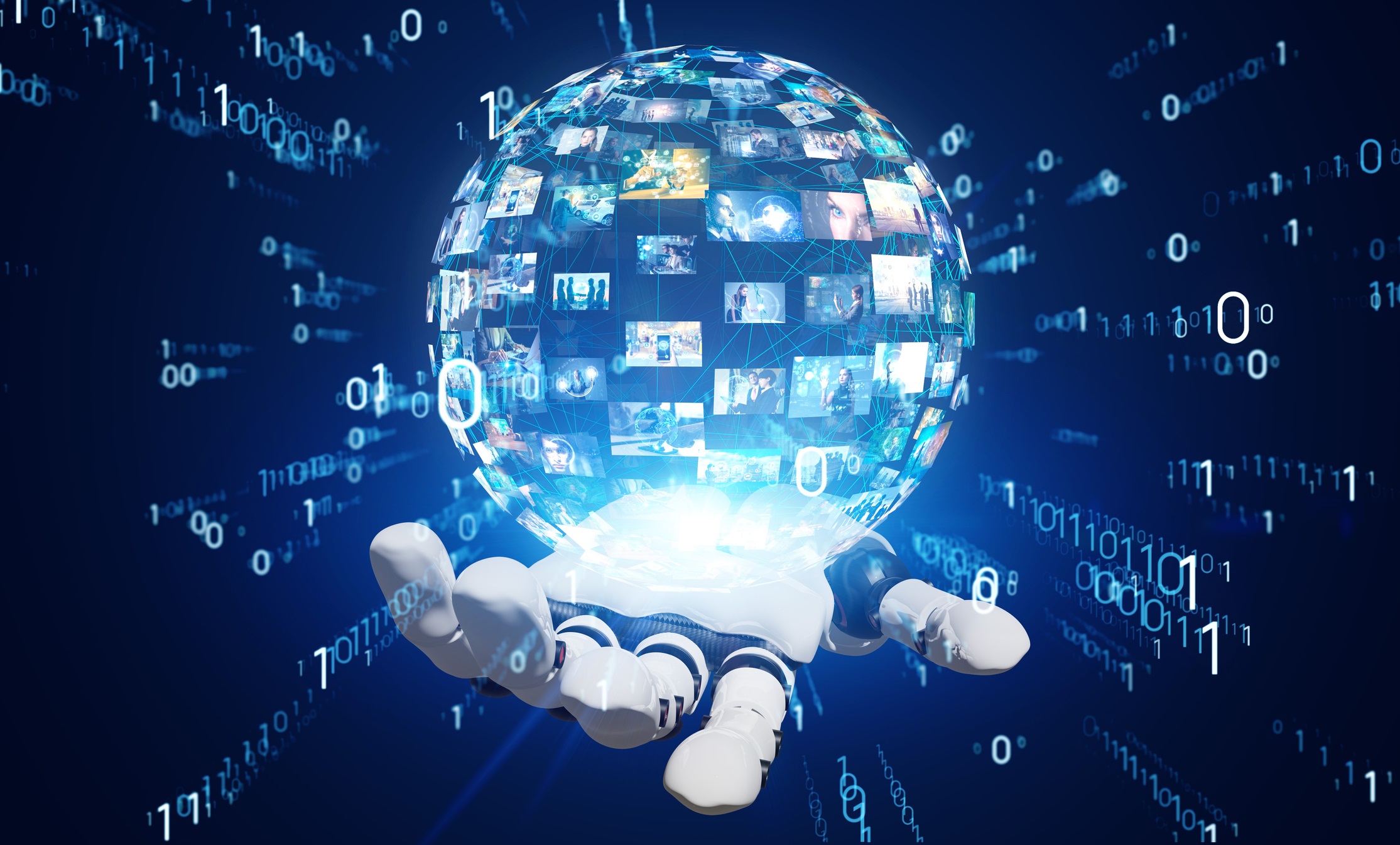 Video production is a complex process involving many different moving parts. One of the biggest challenges is finding the right talent to get the job done. Not only do you need producers, directors, and camera operators, but you’ll also need someone who can edit your footage on the fly and an audio engineer to capture great sound. With the right people in place, a video production crew can do wonders for your business, but what if there was a way to get some help?

Artificial intelligence (AI) is being integrated into video production in a big way. There are several benefits to using AI in video production, and some of the most important applications include helping to speed up the production process.

If you’ve ever considered using AI in your video production, then it’s essential to understand the different applications that it can be used for.

How Is Artificial Intelligence Being Used in Video Production?

AI technology is being developed rapidly, and video production is not exempt from its influence. Here are just a few ways that AI is being used today:

AI is being used to write scripts for videos by taking into account the user’s preferences and the context of the situation. This technology is still in its early stages, but it has the potential to revolutionize the process of scriptwriting.

By understanding the user’s needs, AI can help create a more personalized script tailored to their wants and needs. In addition, AI can also help improve the script’s accuracy by considering the context of the situation.

Both still images and storyboard animations can be used to convey the story and the characters more effectively, ensuring that the video is well-conceived and well-executed by giving producers a more accurate and realistic portrayal of each step in the video production process.

AI voice-over is the use of artificial intelligence to create a voice-over for a video. This is done by analyzing the text of the script and generating a synthetic voice that matches the tone and style of the original script. This can significantly move the production forward and help you stay within budget since you don’t have to worry about hiring a professional voice-over artist.

Now, AI voice-overs sometimes get a bad reputation. That’s because many people associate AI voice-overs with the likes of Siri or Cortana – both of which are very robotic and unimpressive. The good news? AI voice-over tools have come a long way and are now just as effective as their human counterparts.

AI is also helping to create real-time character animations for videos. This is done by using motion capture technology to track the movement of the human body and then generate a realistic 3D model of the character.

This technology is beneficial in video production for a few reasons. First, it can help to speed up the production process as there is no need to create a separate animation for each character. Second, it can create realistic and lifelike animations that would be very difficult to achieve with traditional animation techniques. Finally, it can help to save on costs as it is a more efficient way of creating animations.

Artificial intelligence in video editing is another massive area of growth in video production. Thanks to intelligent editing tools, producers can now create high-quality videos without spending hours editing each frame. From choosing the right shots to creating a smooth transition, artificial intelligence can help you get the job done quickly and efficiently.

In the past, a video editing team usually required several people. However, with the help of AI, video editing teams can be minimized, as the technology can handle many of the tasks that are traditionally done by human editors. Automating these editing tasks can help speed up the process, saving you valuable time and resources.

We are a full-service video production company made up of a team of experienced professionals who are ready to help you every step of the way, from pre-production to post-production. We understand the importance of video production and can help you create a video that is high-quality and resonates with your target audience. 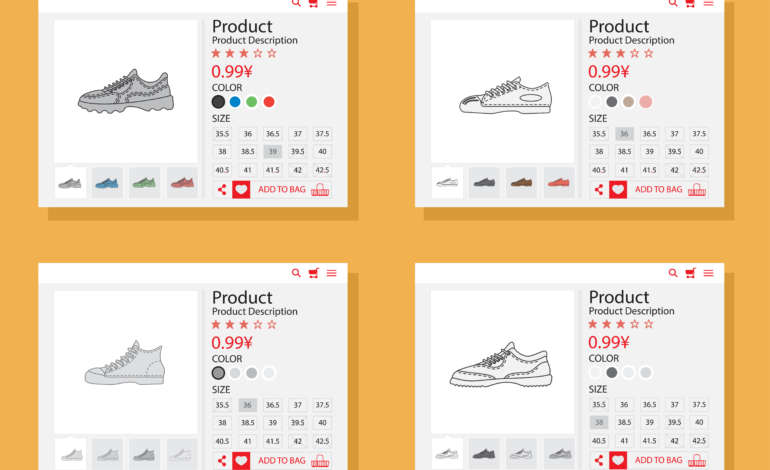 How to Use the Pinterest Front Page for Video Inspiration