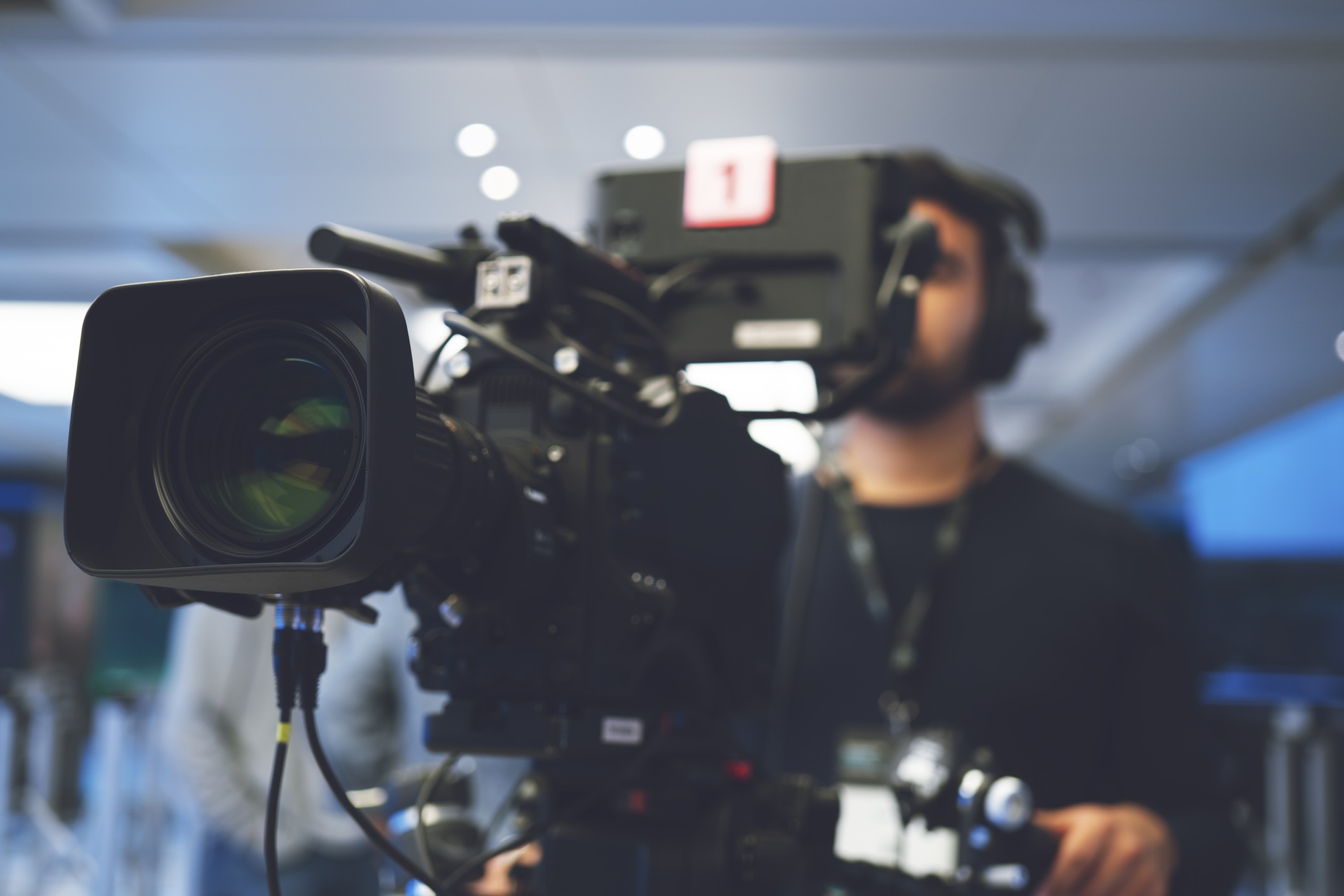 When it comes to video production, there are a lot of terms that get thrown around. One area that can cause confusion is video resolution and the many available formats. One frequently discussed area is the differences between high definition (HD) and Ultra HD (4K). While these terms are often used interchangeably, there are differences between them, and it’s essential to get them straight before diving into your video production.

What Do HD and 4K Refer to in Video Production?

There are a lot of different video formats that you can use to make content these days. HD and 4K are the two most popular. If you’re trying to decide which one is best for your YouTube videos or other video content, then you’ll want to familiarize yourself with the most common video resolutions used today:

Today, most screens are built to have a full HD resolution, which is a resolution of 1920×1080 pixels. This is the most common resolution used in the production of video content.

Videos produced on social media sites still have the option to shoot/share videos in 1280×720 pixels. However, dedicated video-sharing platforms are now starting to support the full HD format and encouraging the use of video content with a resolution of 1920×1080 pixels.

Quad high definition is a video resolution of 2560×1440 pixels. This is considered a high-definition format, but is not as common as the other resolutions listed here. It is a good resolution if you want to maximize the size of your video on a larger screen without losing video quality.

2K resolution is a video format that measures 2048×1080 pixels. While still a form of HDTV, it is a much higher resolution than the full HD resolution. 2K is a good resolution for a computer screen or a smart TV. It provides a sharp image with a high level of detail, giving a more realistic look than the other formats.

4K resolution is a newer format that is becoming increasingly popular. It measures 3840×2160 pixels. This format is considered ultra-HD and is excellent for creating large, high-quality videos. These videos don’t always perform well on standard computer screens, so it’s not used as universally as the previous resolutions. 4K is the current highest resolution for most video production, although 8K is on the horizon, but is best suited for cinematic productions.

When it comes to video production, there is a debate on which format is better: HD or 4K. Both formats have their advantages and disadvantages.

If you are just starting out, it may be best to start with a lower resolution and upgrade later if needed. However, if you have the budget for it and want to create high-quality videos, it may be worth investing in higher-resolution video content.

Even though 4K video production has become a trending topic, the fact is that HD videos still have higher conversion rates than 4K videos because most people are viewing video content on their smartphones and tablets, which usually only have a screen resolution of 1080 pixels. 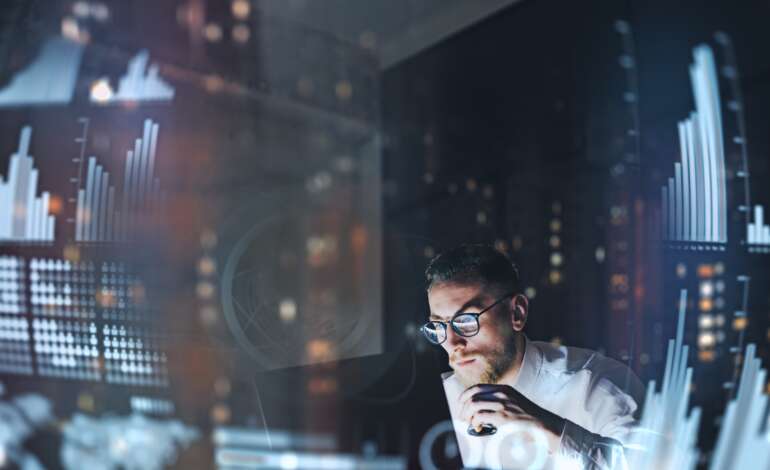 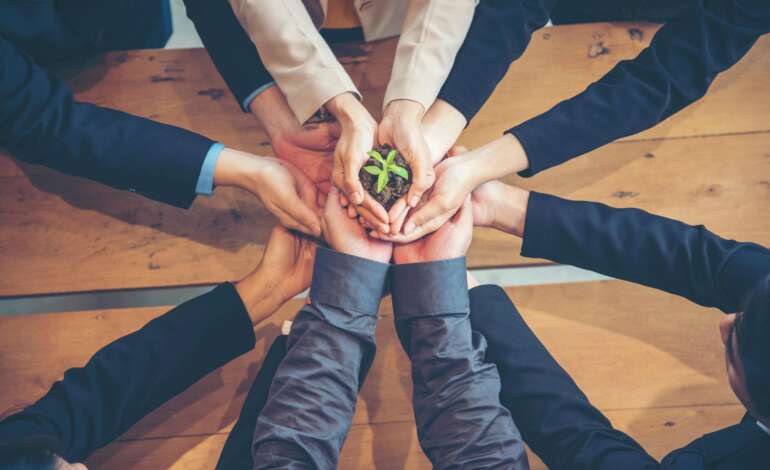